A week ago I already felt like I had landed in the middle of paradise – and then the bell boy led me to my room where the balcony opened to an amazing view of the Atlantic, straight to East. Sunsets are beautiful, but sunrises are even more so, and what could be better than viewing them straight from your bed?

Colorado weather was good enough when it was time to head to Florida, but still the warm wet air of Southern Florida caught me off guard when I exited Miami airport in search of a taxi to my final destination, Fort Lauderdale. I spent nine days in South Florida, and this is what I loved: 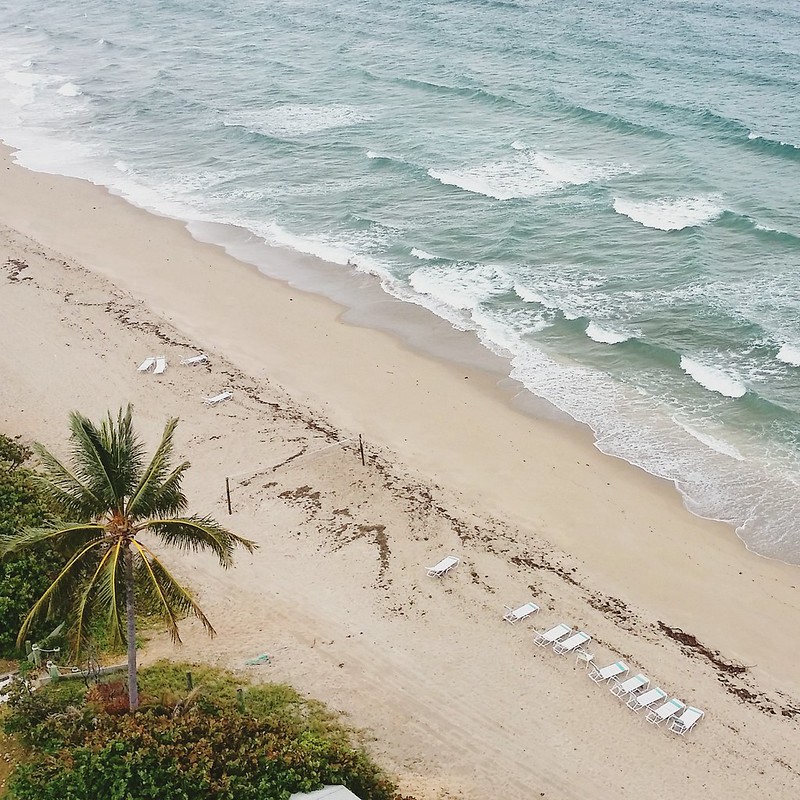 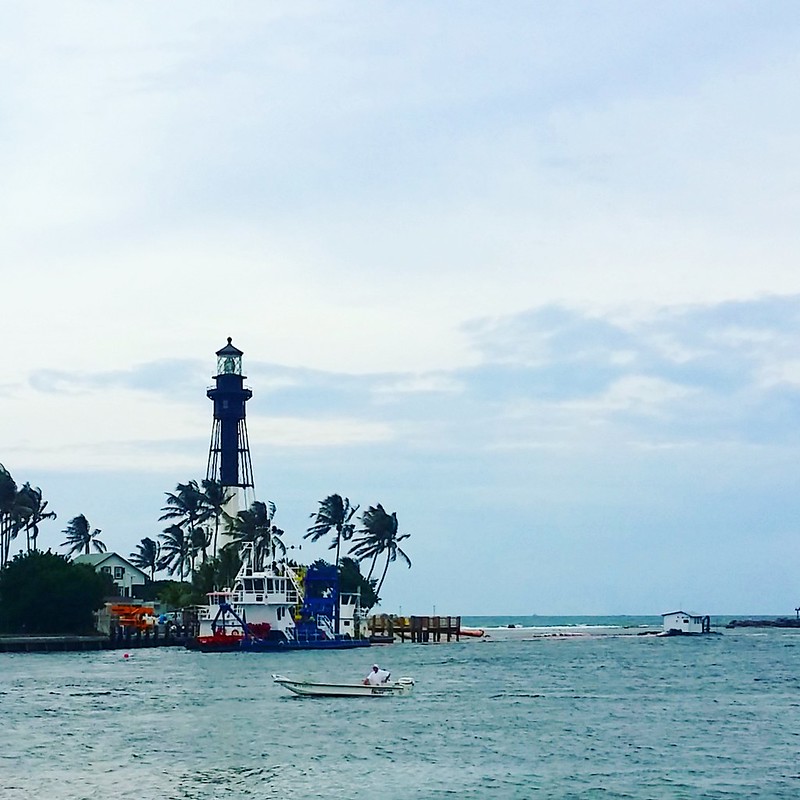 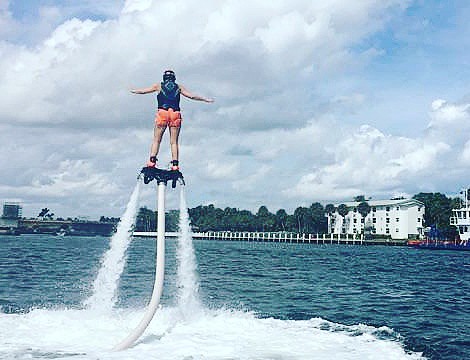 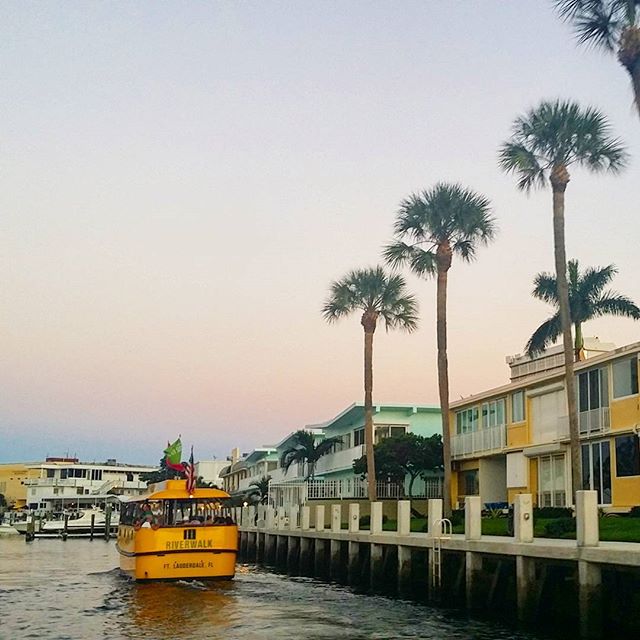 Some of the photos and events featured in this post are from a press trip organized by Greater Fort Lauderdale CVB.